The Chobe National Park is located in the Northern part of Botswana and lies along the Chobe River, which borders Botswana and Namibia.

The park is the second largest in Botswana and is known for its superb wild- and birdlife.

The most remarkable feature of the Chobe National Park is its huge concentration of Elephants. Here you will witness herds of elephants crossing from islands in the river to the banks of the Chobe River.

Chobe National Park is home to huge herds of Buffalo and Zebra. There are high densities of predators such as Lion, Leopard, Spotted Hyena and Cheetah. The park also hosts more unusual antelope species such as Roan and Sable, Puku, Tsessebe, Eland, Red Lechwe, Waterbuck and the rare Chobe Bushbuck.

The better-known species such as Giraffe, Kudu, Warthog, Wildebeest and Impala are also abound in the park.

Chobe is one of the top places for a photography birding safari in Southern Africa  – more than 450 species have been recorded.

As a photographer on the Photography Boat you will see many waders and other water-associated birds, which makes for fantastic photography opportunities.

There are many Fish Eagles on the river, and their call is one of the most iconic sounds of Africa.

The Savuti area borders the Delta to the west and Chobe National Park to the east and is one of Africa’s best known big game areas.

Savuti is a place of enchantment, of beauty, and boasts one of the greatest concentrations of animals in Southern Africa.

The Savuti Channel has a fascinating history of flooding and drying up independently of good rainy seasons and flood levels elsewhere – a mystery that has intrigued geologist and other researchers for many years.

The channel does not have to be flowing for wonderful wildlife experiences. This is a year-round destination, justifiably renowned for large concentrations of wildlife.

Savuti is known for predators, both big cats (lion, leopard and cheetah) and birds of prey.

Savuti’s grasslands and savannah woodlands bloom when it rains and food becomes abundant. This is when elephant herds stride into the picture to feed.  The wide plains are also full of young antelope, the zebra migration, and many migrant birds arrive here to complete the magnificent scenery.

Raptors, rollers ,elegant eagles, feisty falcons, vultures and all manner of birds of prey soar over these habitats – few other places in Africa can compete with these numbers and scenery.

The annual Zebra migration is closely followed by many Lion prides.  Good sightings of Cheetah and Leopard are possible and the endangered Wild Dog can also be spotted here. Savuti is famous for its large concentrations of Elephants that congregate around the waterholes, making photographic opportunities  exceptional.

Birdlife is also amazing with Secretary Birds and Kori Bustards often seen around the Savuti Marsh.

Red-billed Queleas, which gather in their thousands, are a spectacular sight as they wheel and turn in unison.

The photographic potential is incredible in this place of mysterious beauty and wildlife. 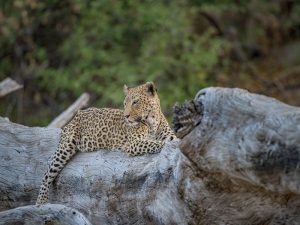 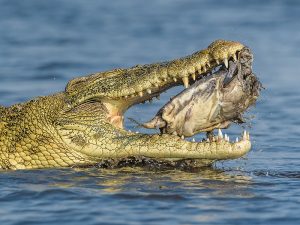 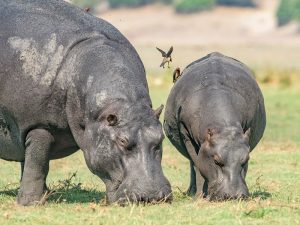 DAY 7 : TRAVELLING BACK TO KASANE

Your guide will drop you at Kasane International Airport for your flight.

Thank you for choosing Wildpix Africa. We hope to see you soon. 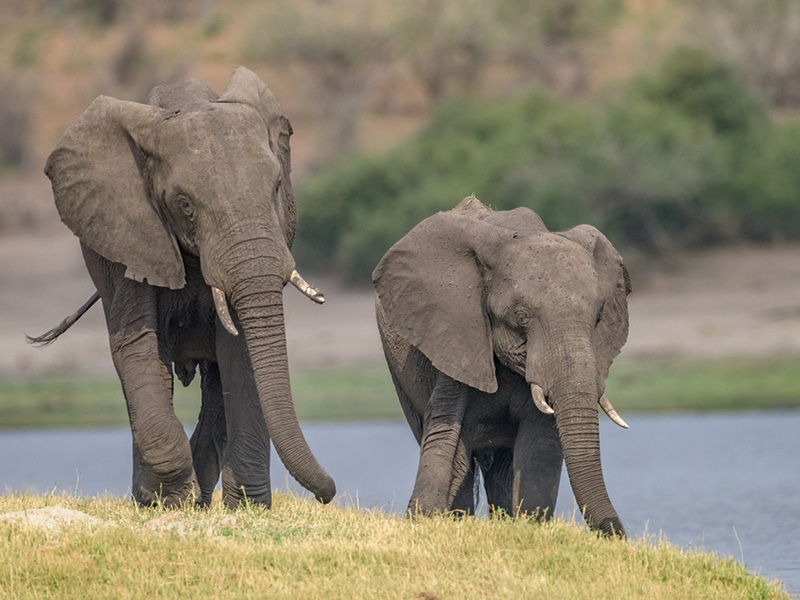 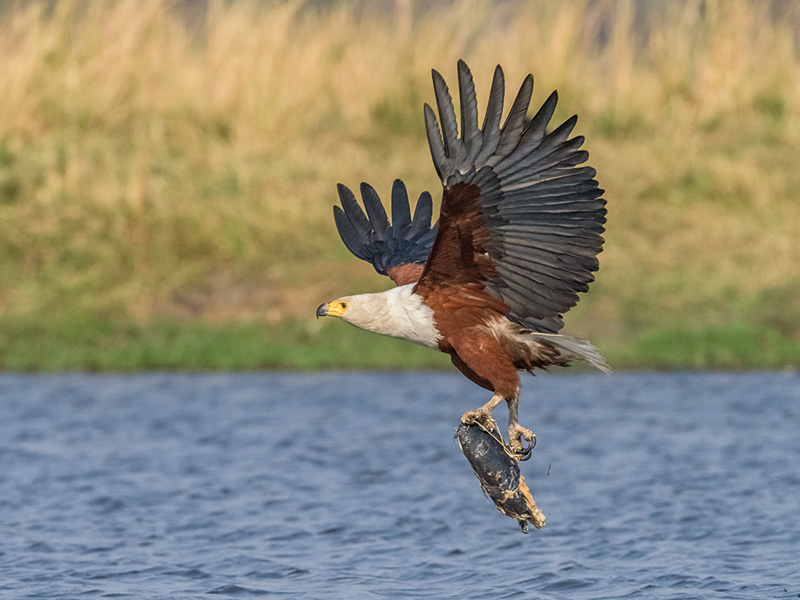 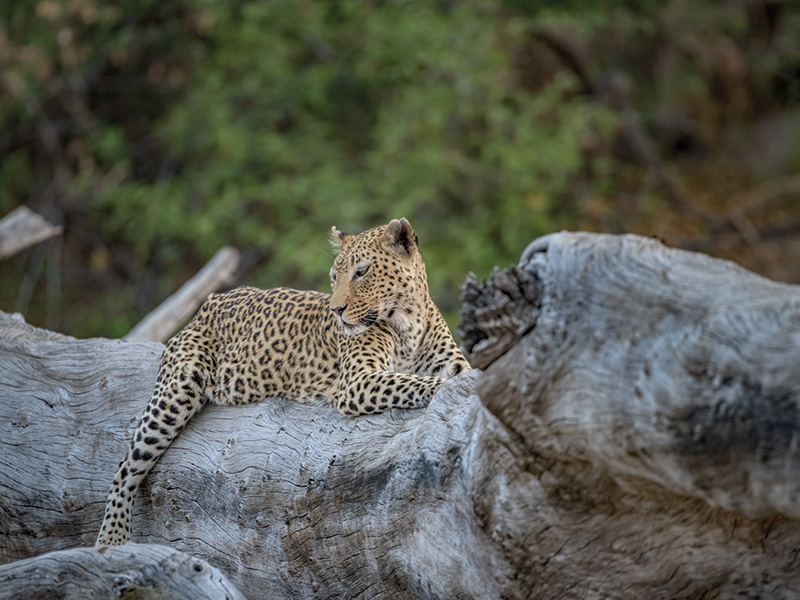 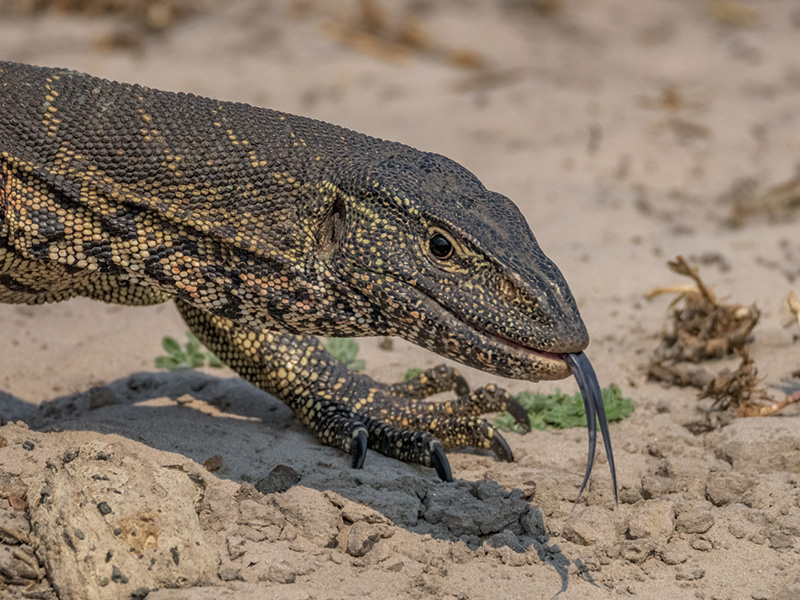 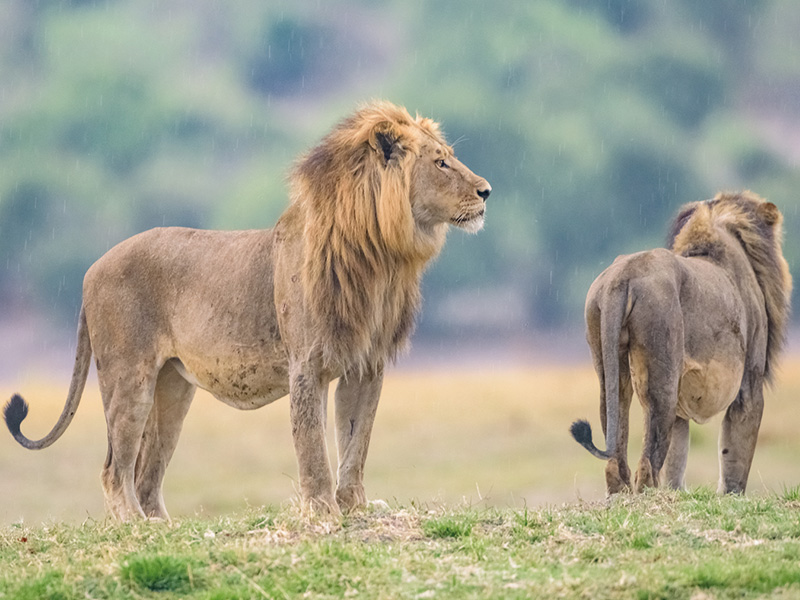 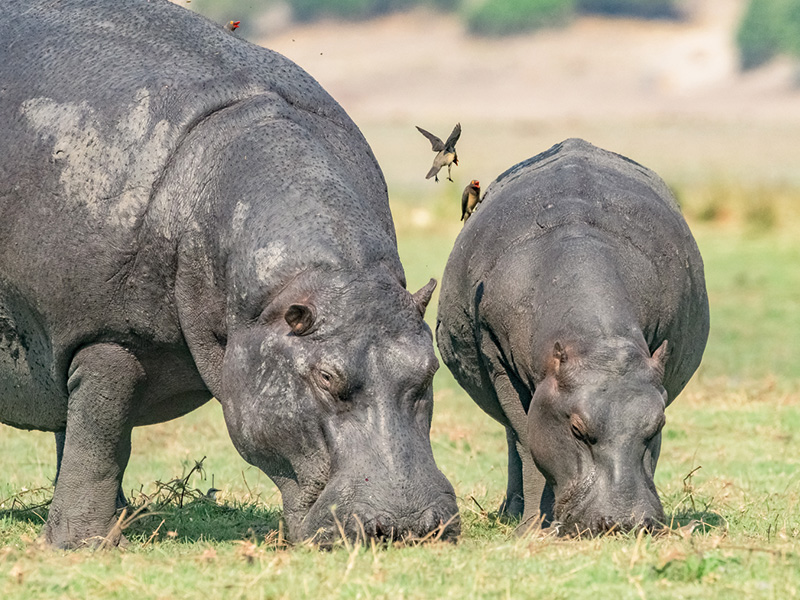 Menu
This website uses cookies to improve your experience. If you continue to use this site, you agree with it.
ACCEPT